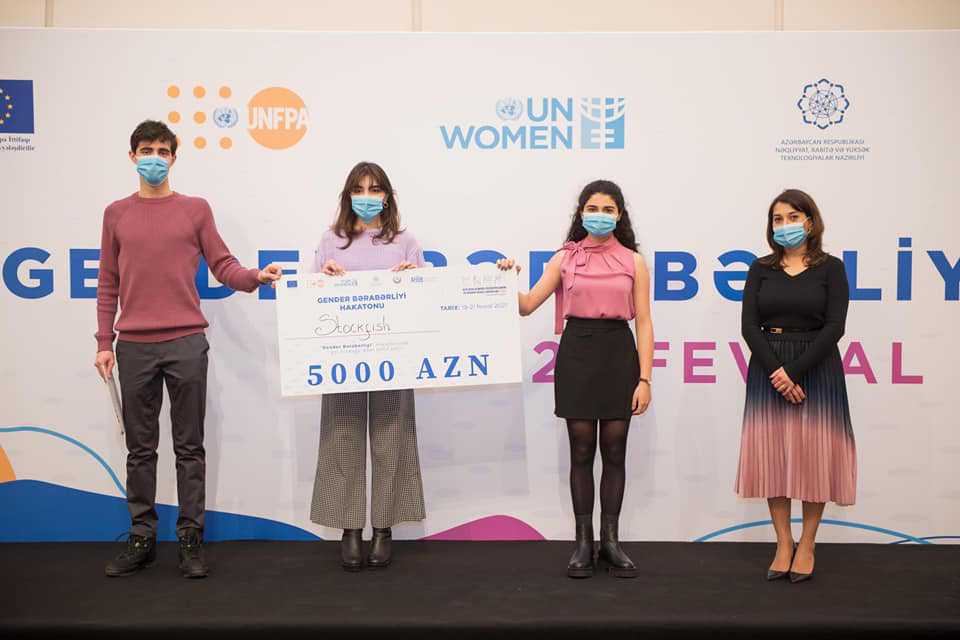 We are proud to announce that, during the past weekend, the Stockfish Team of UFAZ third-year students Laman Jalilova from Chemical Engineering and Aylin Alakbarli from Geophysical Engineering together with their friends Rafael Sofi-zada and Kamran Poladov won the first place in the Gender Equality Hackathon, organized by the Regional Development Public Union, the Ministry of Transport, Communications and High Technologies of the Republic of Azerbaijan, UNFPA, UNDP, UN Women with the financial support of the European Union. The Hackathon was organized within the framework of the "EU for Gender Equality: Against Gender Stereotypes and Gender-Based Violence" program.
The initial number of registered participants was 613 out of which 138 were allowed to pass to the training stage. As a result, 64 teams were formed followed by the next elimination round where solely 16 teams passed to the final stage. Eventually, the team has become the winner after successfully completing numerous stages and received 5000 azn as a prize.
The goal of the project, presented by the Stockfish Team, was to provide shelter and access to relevant resources for female victims of domestic violence. To do this, the Stockfish team created the LEA application.
We congratulate our students and wish them many more successes to achieve! 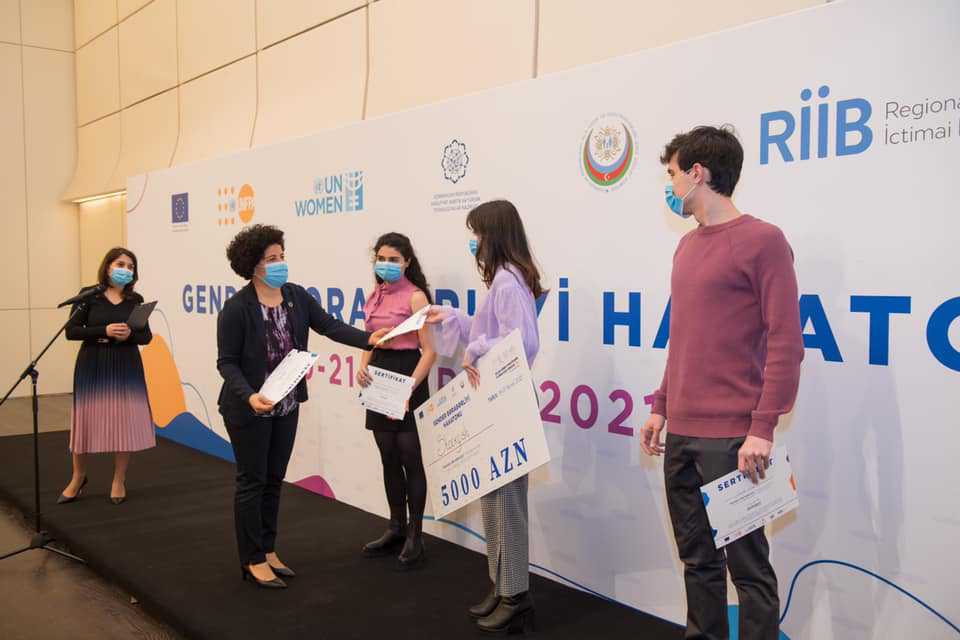 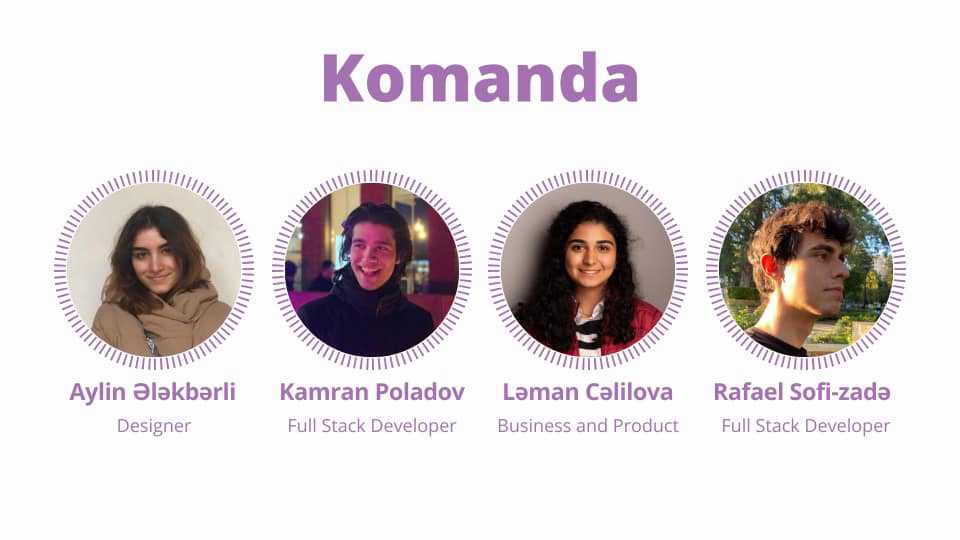 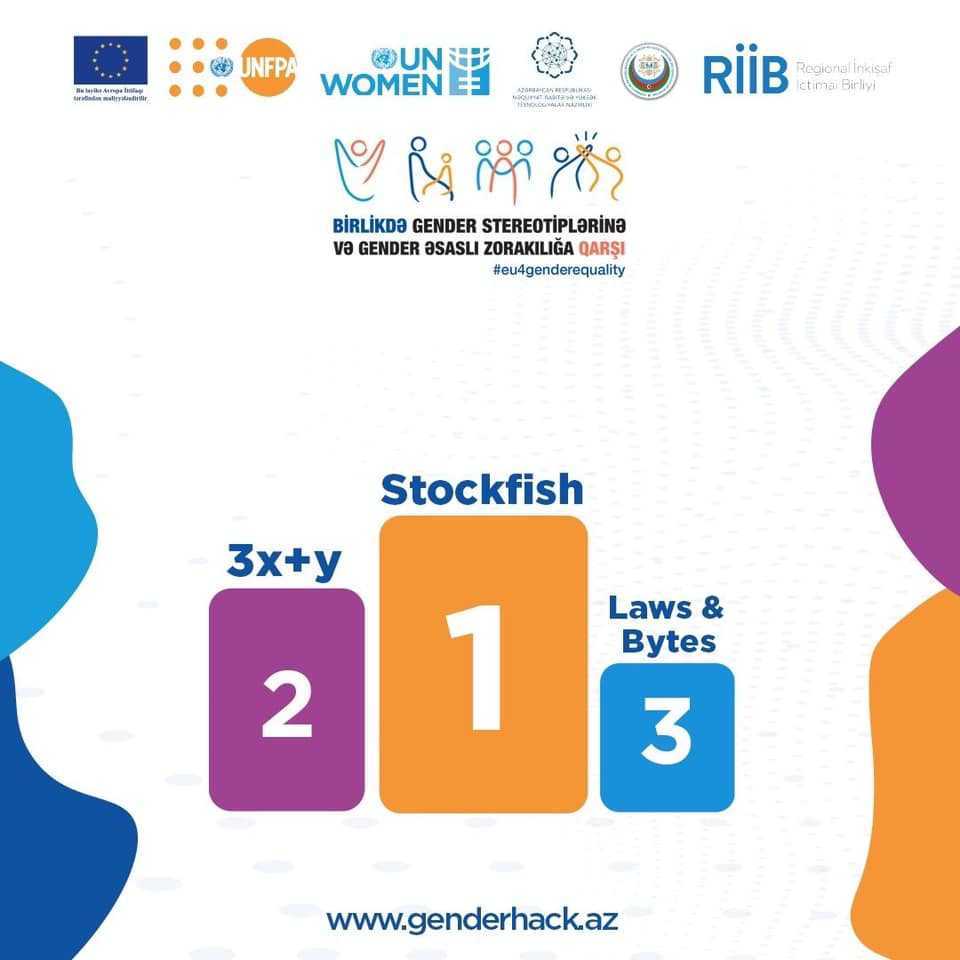 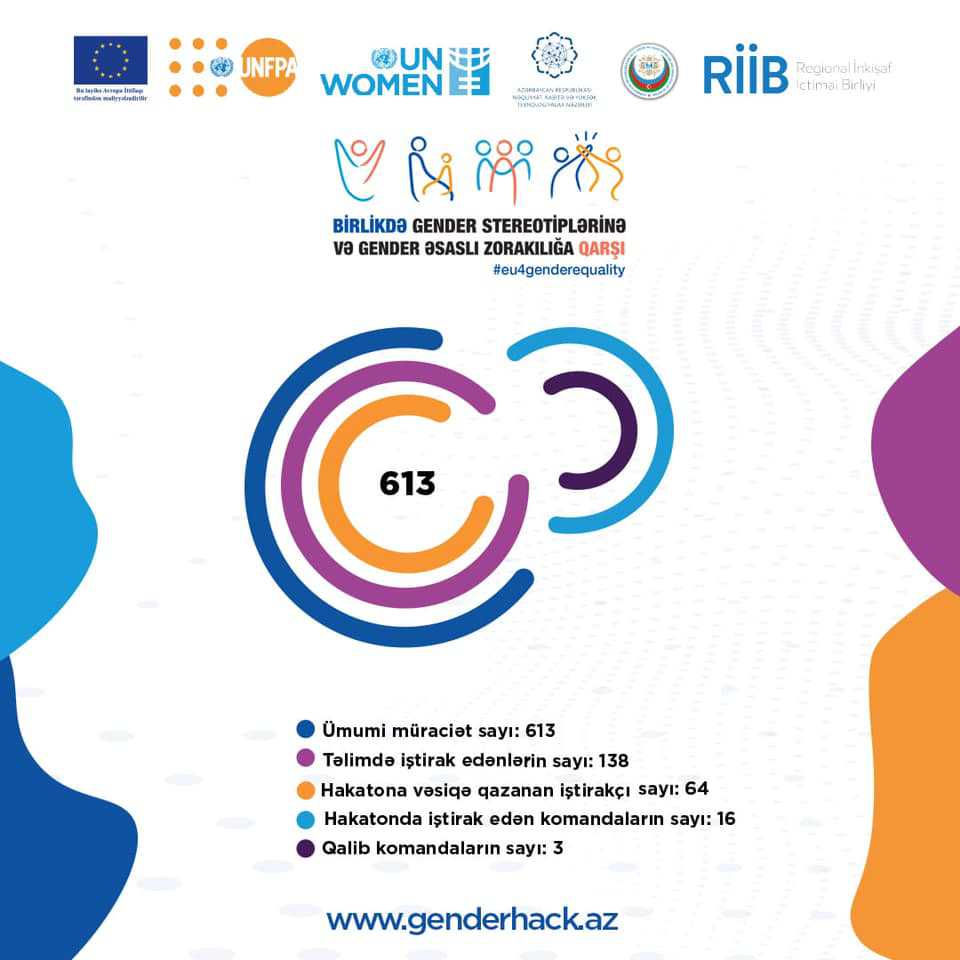